North Funen has been a well-populated area for thousands of years, and you can see it in the countryside, where there are many burial mounds and other exciting monuments of our past. Find the most beautiful monuments and look up how to get there!

Nordfyn's past stands bright before you at the large burial mounds, passage graves and long barrows - and then we must not forget the Glavendrup Grove, which contains both Bronze Age burial mounds and a Viking era stone ship. Northern Funen has been fertile agricultural land for thousands of years, and until the time of the great dams from the 18th century, large parts of North Funen were closer to the sea and the fjord than today.

Therefore, more than 40 burial mounds and other ancient monuments from the past still remain in the North Funen countryside. Many of the old houses and mansions on North Funen have also been built with foundations from the ancient monuments. At that time they were not protected, and so peasants and nobles used the megaliths of the old tombs for their own buildings. When you hike in the forests of North Funen, you can also see old burial mounds. We've made a list of some of the most popular and easily accessible monuments of ancient Denmark. 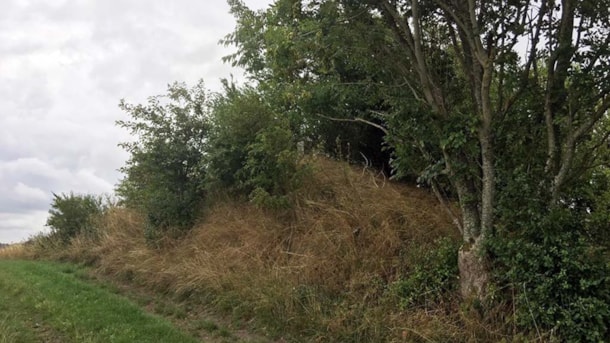 If you dare, you can visit the round mound Finshøj, where the troll Fin lives. He's got a bad temper, but he hasn't been heard from for hundreds of years ... so we shouldn't wake him up! 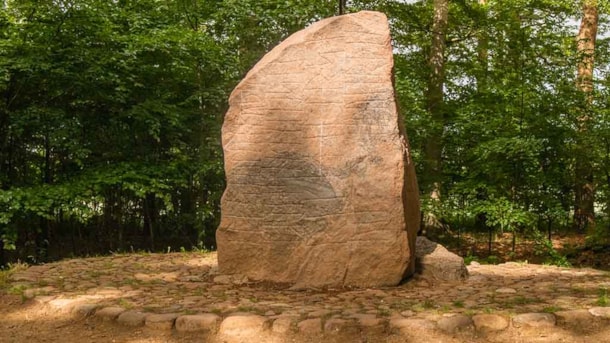 The Glavendrup stone with Denmark's longest runic inscription is a living memory (well, almost living) of the Viking age in the middle of the beautiful and atmospheric Glavendrup grove! 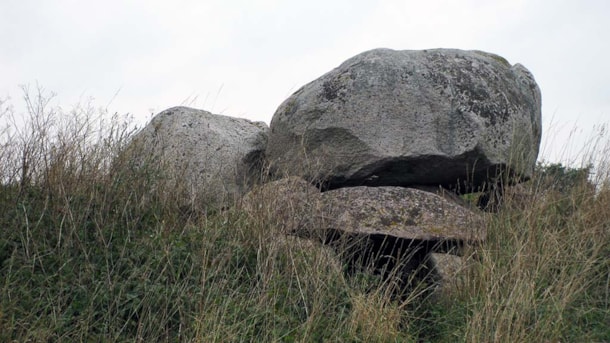 Despite its name, the goose stone is not a stone with a goose on it, but a round mound and burial chamber. In turn, the top stone has the shape of a large goose egg.

The passage grave in Skamby The passage grave in Skamby

Is this where the giants live? At least that was thought in the past, but today you can visit the old burial chamber without fear of getting eaten. 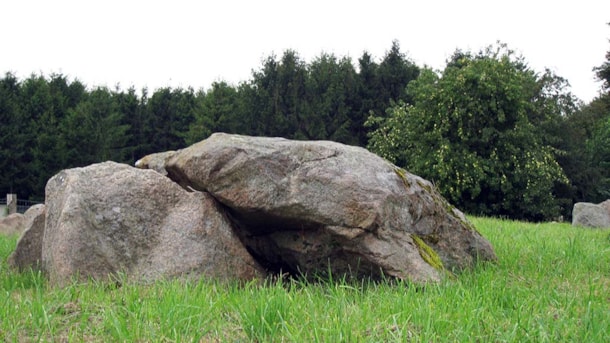 Kappendrup Church is a sacred place, but it is not a church for Christians, it is a large burial monument from the Stone Age.

The Long Barrow at Stensby 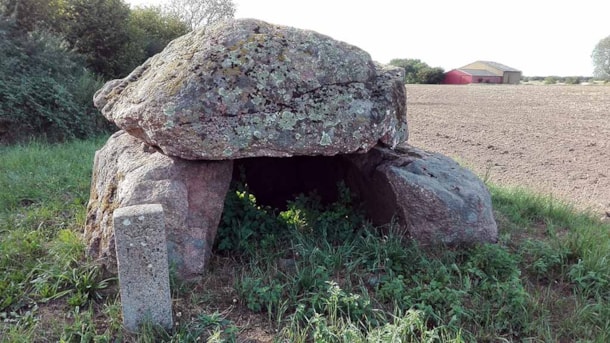 The Long Barrow at Stensby

The long barrow at Stensby testifies that people have lived here at Søndersø for several thousand years - come and experience our past! 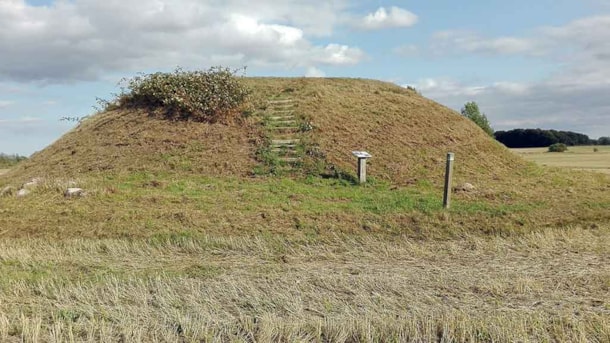 See the view from the largest burial mound on North Funen - but beware of the underground wights that appear at night and dance!

Get inspired for North Funen!